As a group of advisers, we have been operating for 16 years, supporting Polish and foreign enterprises in activities aimed at development, value growth and competitiveness of functioning on the market.

We carry out projects in the field of financial and strategic consulting, in investment processes, export finance, mergers and acquisitions and organization of financing business and development activities. We advise on transactions of sale and acquisitions of enterprises, corporate finance, we obtain funds for financing investments in Poland and abroad, we cooperate with companies in the processes of formulating strategies and implementing changes.

The company was established by six specialists (EKSI – six from Greek) with many years of experience in running numerous and diverse business projects and advisory services for enterprises, institutions and private persons.

Our goal is to advise the most demanding customers and adapt the suggested solutions to their specific needs. This is possible thanks to our knowledge of the specifics of the functioning of the existing business branches.

WHAT WE HAVE DONE
AND WHERE WE WORK

Operating for over 16 years on the market, we have caried out over 900 consulting projects, 80 transactions with a total value of PLN 1.5 billion, organized financing for investments with a total value of PLN 900 million in 10 countries in Europe, Asia and Africa. We advised and we advise over 180 enterprises, investment funds, investors and local governments, including 40 entities and foreign investors. 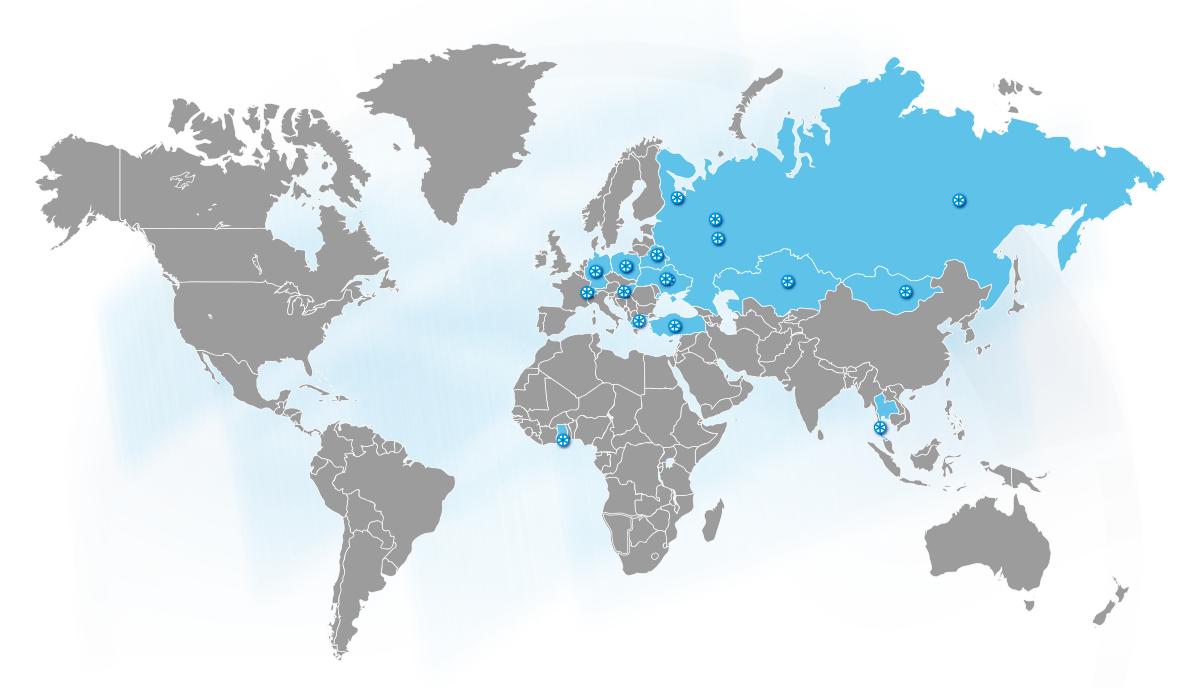 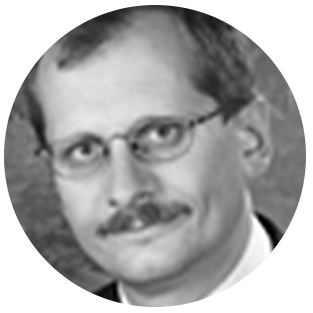 President of the Board EKSI Finance Sp. z o.o.

A graduate of the University of Economics in Poznań, major in Management and Marketing in the field of Industrial Economics and Industrial Policy, specialization – Capital Investments. He graduated in 1994. In the years 1997-2005 he was a certified management advisor (CMC).

Since 1991, he has been working in the consulting industry. In the years 1991-1993 he cooperated with the company W. Frąckowiak i Wspólnicy (F5 Consulting) from Poznań. Co-founder and co-owner of the consulting company Doradztwo Gospodarcze DGA S.A. from Poznań (listed on the Warsaw Stock Exchange), consultant in 1993-2006, Director responsible for the functioning and development of the financial and business consulting area, in 2001-2005 Vice President

Of the Management Board of the Company, Proxy in 2005-2006. Lecturer at many conferences and symposia. Since 2007, the President of the Management Board of EKSI Consulting Sp. z o.o. (currently Eksi Finance Sp.z o.o.). An expert in the field of valuations, mergers and acquisitions as well as consultancy in purchase / sale transactions and privatization of entities. Advisor to the Minister of the Treasury, the Minister of Health and representatives of local governments in numerous capital and restructuring projects.

Advisor to the Management Boards of many companies in the area of ​​financial consulting and capital market. Author and co-author of over 300 expert opinions, opinions and analyses on financial issues for companies from a number of industries, including in particular the energy sector, industry as well as transport and communication. 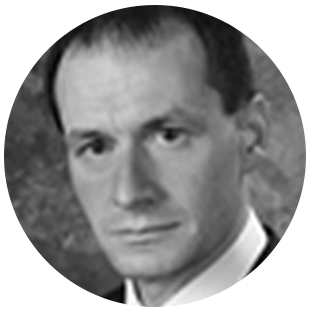 Vice-president of the Board EKSI Finance Sp. z o.o.

A graduate of the University of Economics in Poznań, Faculty of Management, Major in International Relations and Postgraduate Studies in Strategic Management and Finance at the Warsaw School of Economics. He graduated in 1999.

He has been working in the financial advisory industry since 1997.
In 1997-1999 he worked at the Poznań Construction Corporation PEKABEX S.A. as an advisor to the Management Board of the Company in the process of introducing the Company’s shares to CETO S.A. and the Warsaw Stock Exchange S.A.
From 1999 to 2006 he was associated with the consulting company Doradztwo Gospodarcze DGA S.A. In the years 1999-2001 as a consultant, 2001-2005 – Deputy Director of the Mergers and Acquisitions Department, from mid-2005, Director of the Financial Advisory Department.

Since 2007, the Vice President of EKSI Consulting Sp. z o.o. (currently Eksi Finance Sp.z o.o.). During his professional career, he managed and participated in many projects in the field of financial consulting.
Responsible for mergers and acquisitions on the Polish market, commissioned by Polish and foreign investors, including due diligence, valuations and negotiations.

In addition, he is responsible for the processes of raising capital for enterprises (IPO, investment loans, EU funds).
He managed and participated in several dozen consulting projects in the above-mentioned scope for many Polish and foreign companies, as well as for the Ministry of the Treasury and local government units.

He specializes in the issues of enterprise transformation, mergers and acquisitions, building corporate strategies and supporting local government units.

Our team of over a dozen people enables comprehensive service of many processes at the same time. We have created a place for the cooperation of interdisciplinary groups of consultants and advisers from various industries and areas of activity in order to provide our clients with solutions at the highest level of complexity and merit.

When implementing projects, we cooperate with proven law firms, statutory auditors, property appraisers and restructuring advisors. The common denominator of the team is extensive substantive experience and excellent understanding of the business.

We use cookies on our website to give you the most relevant experience by remembering your preferences and repeat visits. By clicking “Accept All”, you consent to the use of ALL the cookies. However, you may visit "Cookie Settings" to provide a controlled consent.
Accept All
Manage consent

This website uses cookies to improve your experience while you navigate through the website. Out of these, the cookies that are categorized as necessary are stored on your browser as they are essential for the working of basic functionalities of the website. We also use third-party cookies that help us analyze and understand how you use this website. These cookies will be stored in your browser only with your consent. You also have the option to opt-out of these cookies. But opting out of some of these cookies may affect your browsing experience.
SAVE & ACCEPT